The anniversary will be celebrated with dance!

We have the pleasure to present a newly written song and a dance, which will be the Åland100 song and the Åland100 dance! We hope that as many as possible want to dance with us.

The Nordic Institute on Åland (NIPÅ) has together with Linus Aldeborg and Samuel Nordqvist produced a new beat, with Sofia Eriksson on vocals. Erica Dunder has done a choreography together with some wonderful young dancers. The song and dance will be a kind of signature melody for the whole anniversary year which together with the dance could be performed in several different contexts during the anniversary year.

The dance also function as a challenge that we hope many take on and want to do as flash mobs and share as films on social media! Learn the steps, dance, film it and post on social media with the hashtags #alanddansar #aland100. The choreography is arranged so that there is a easy version and a slightly more advanced version, depending on what how you would like to take on the challenge.

In collaboration with Luvidfilm, Lucas Åsbacka, and Sjökvarteret, NIPÅ has produced a short film that shows the dance. The film will be broadcast digitally on several occasions as a greeting of joy from Åland to other Nordic regions.

We hope that this will be a project where many accept the dance challenge, both on Åland and outside the landscape. We keep our fingers crossed that we get to hear the beat in many places and that we get to see the dance in all sorts of places; archipelago ferries, piers, cottages, in school classes and at workplaces, and so on. The dance is preferably done outdoors and at a safe distance from each other.

Further down at this page you can see a short film in order to lear the easier steps!

Good luck and feel free to spread and share so that we become many who dance in Åland100! 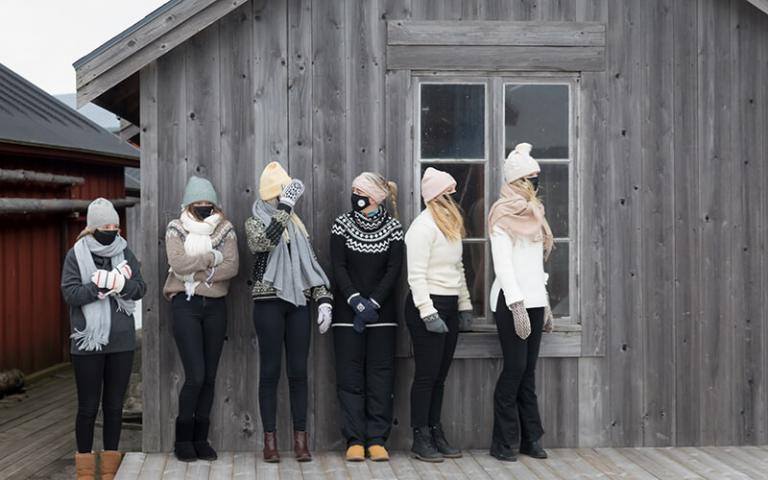 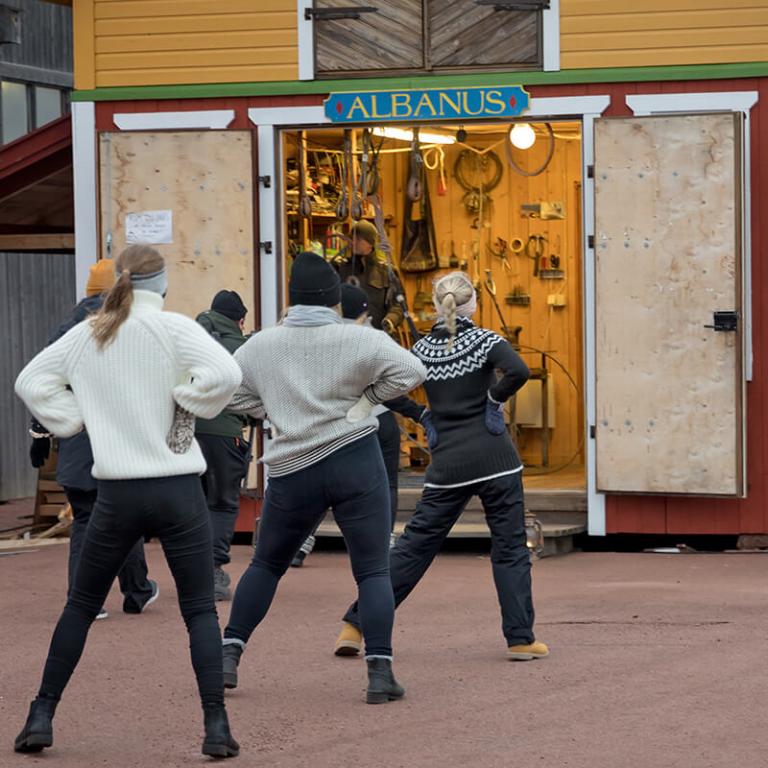 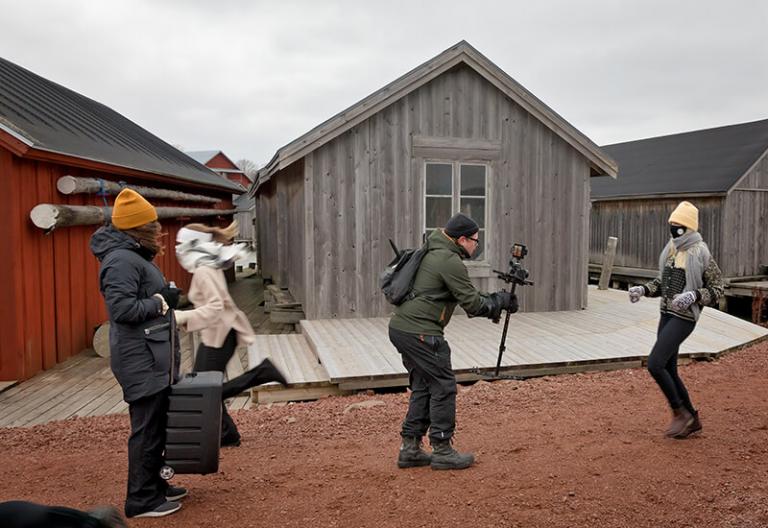 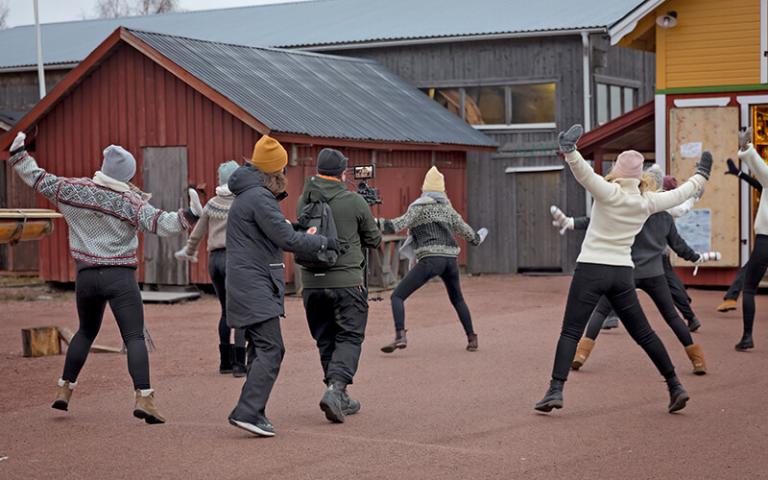 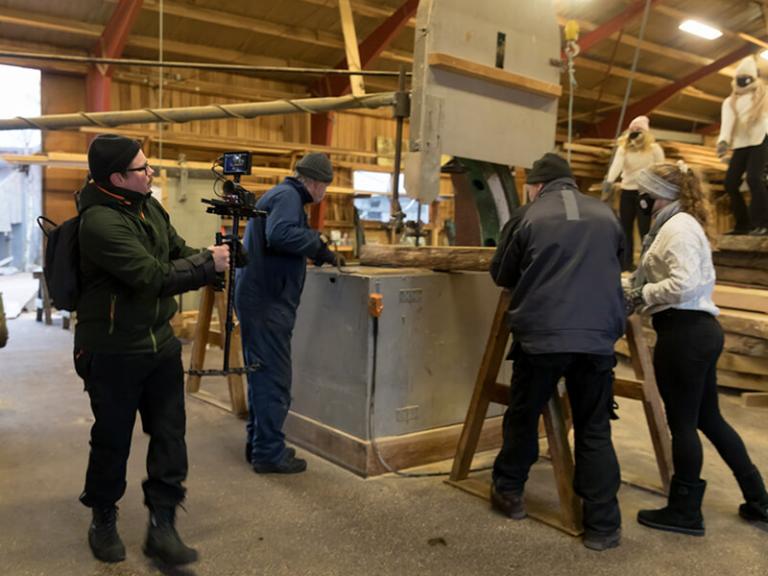 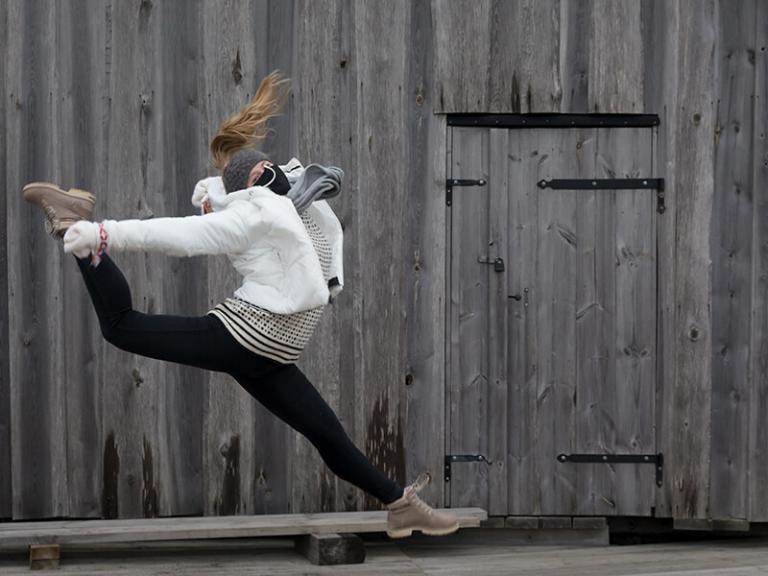 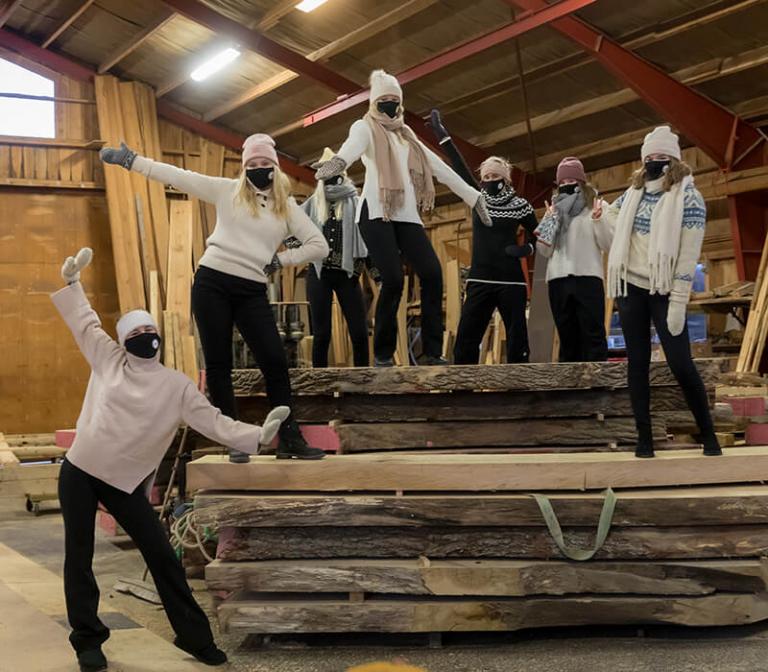 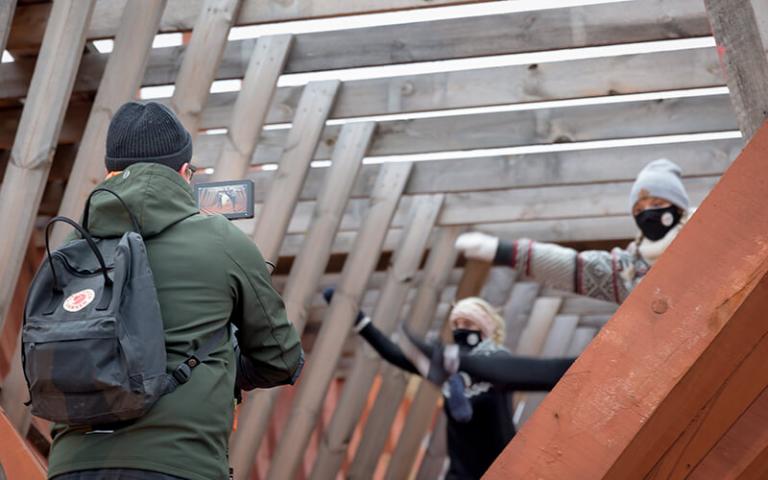 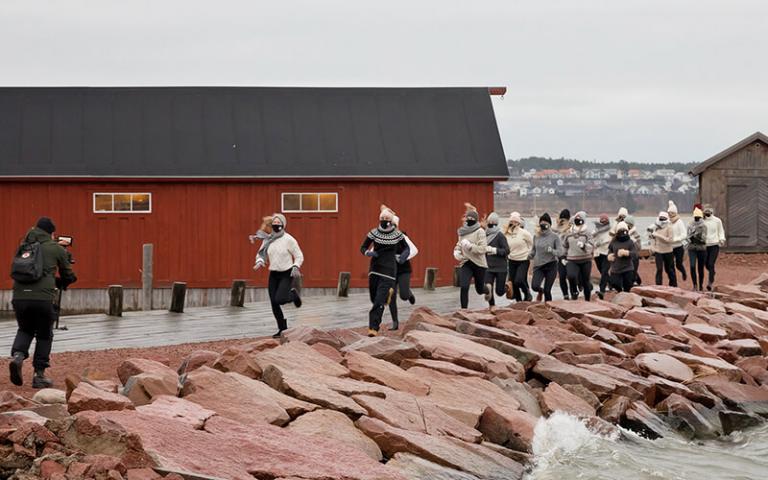 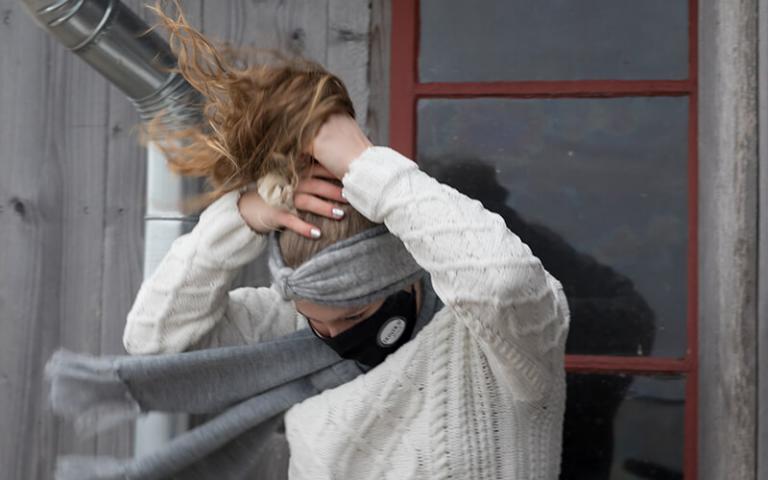 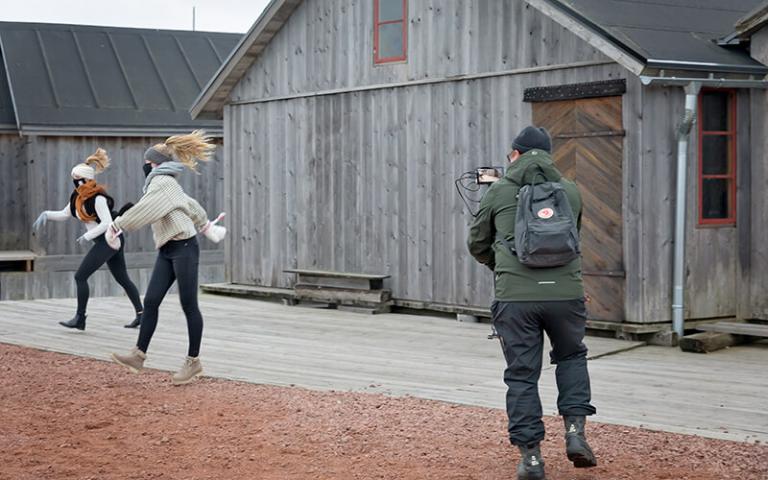 Åland Danicing is a completely new beat, song and dance, which we hope that many will enjoy dancing during the anniversary year of Åland100.

Learn the steps, dance, film and share with #alanddansar #aland100 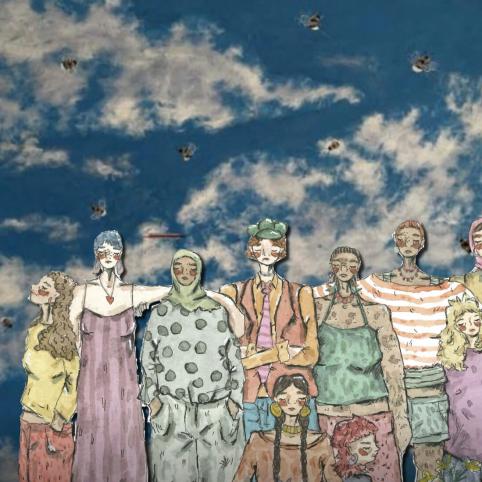 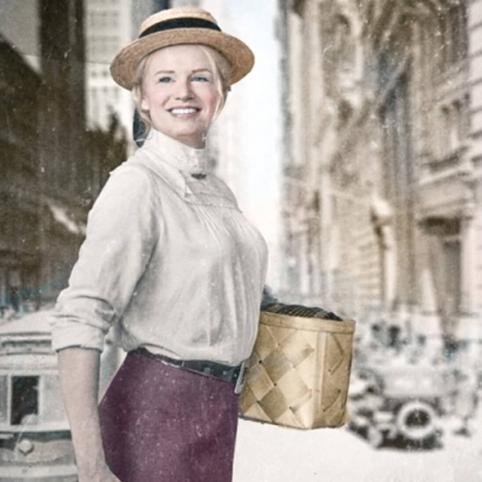 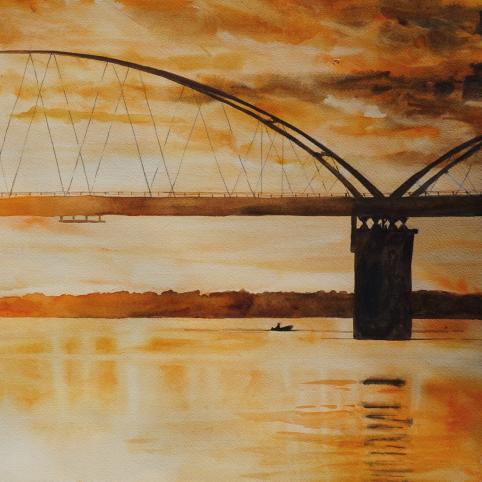