The Nordic Institute on Åland (NIPÅ) is presenting a livestreamed concert with Cim Dahlle & The Damage Done. Punk country by promising young musicians - a concert to look forward to.

Cim Dahlle & The Damage Done released this spring the EP "Little Light" which was produced by the Swedish legend Stry Terrarie (Ebba Grön, Imperiet, for example) and launched by the classic punk company Birdnest Records.

Since the latest full-length "Basement Pirate 13", Cim Dahlle has become considerably more country, which is a style that suits her perfectly. As something of a Fennoscandian equivalent to Sarah Shook and Lydia Loveless, she is probably what this music genre needs. An outlaw from Mariehamn.

After touring Sweden as a "starting band" before Hayseed Dixie, Charta 77, Glen Matlock (Sex Pistols) and Nicke Borg (Backyard Babies), among others, it's time for the trio to meet a European audience, as soon as the Corona restrictions are lifted. In the meantime, we at NIPÅ have the pleasure of spreading their music digitally via this livestreamed concert September 18th.

That the music is viable abroad was recently proved by the Dutch country radio program The Real Country Revival having the honor of premiering the song "Black Sheep". The same song was also immortalized as a music video, in one week the video received over 10,000 views. 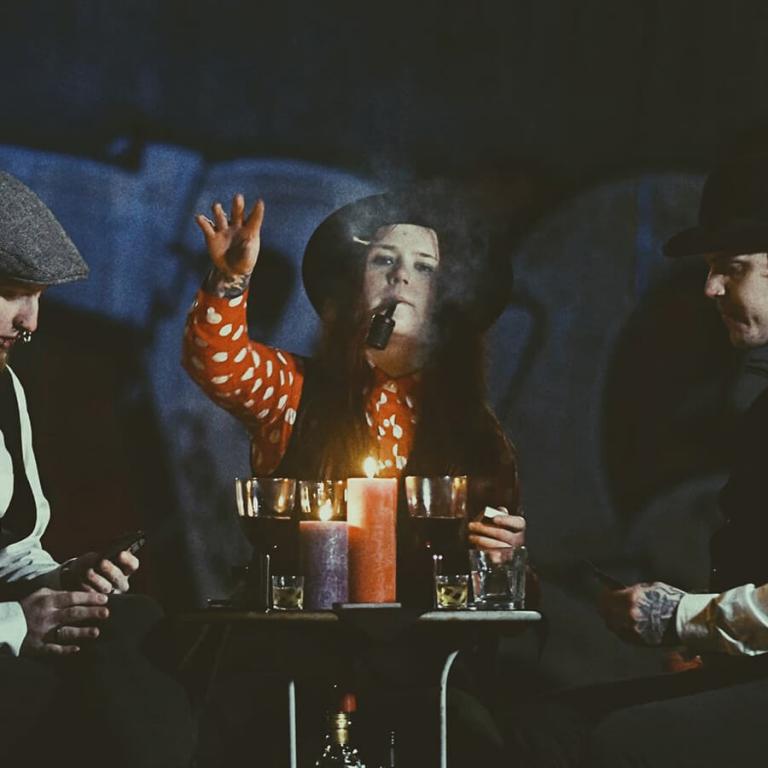 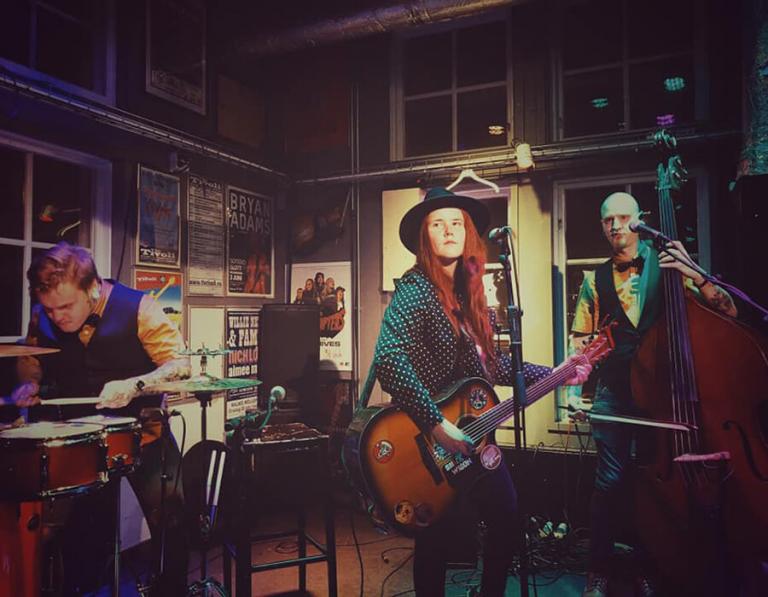 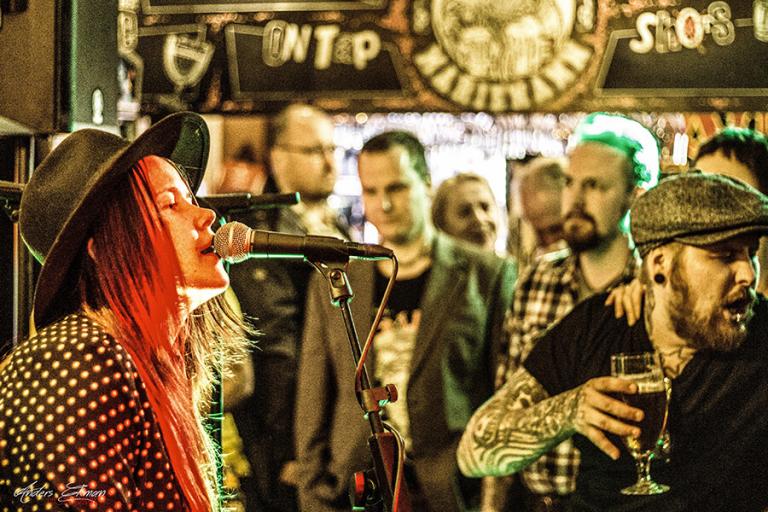 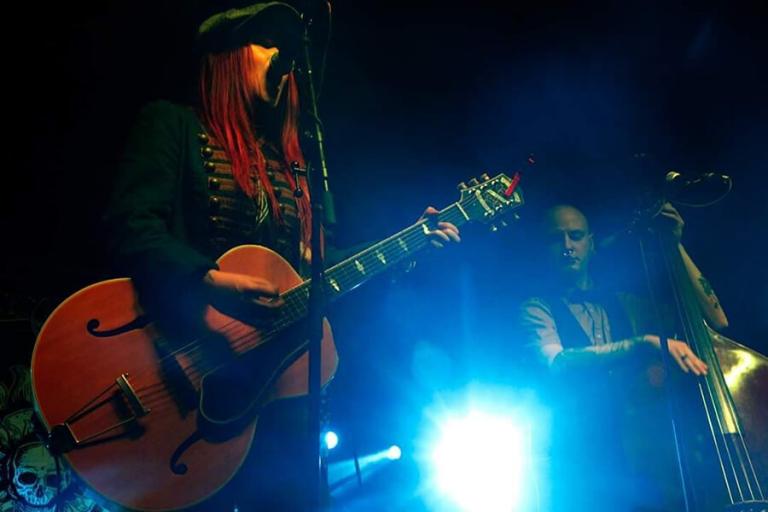 The concert will be livestreamed on nipalive.ax and IP-TV channel 65. 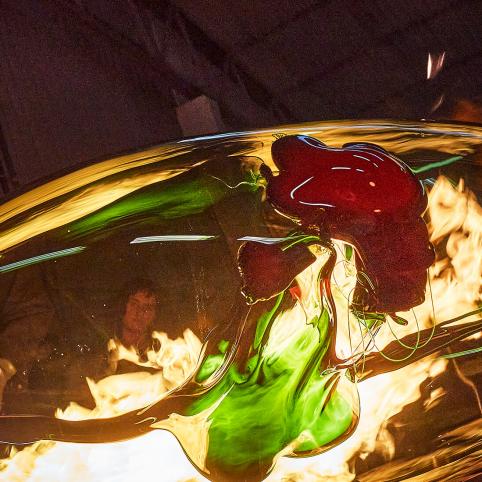 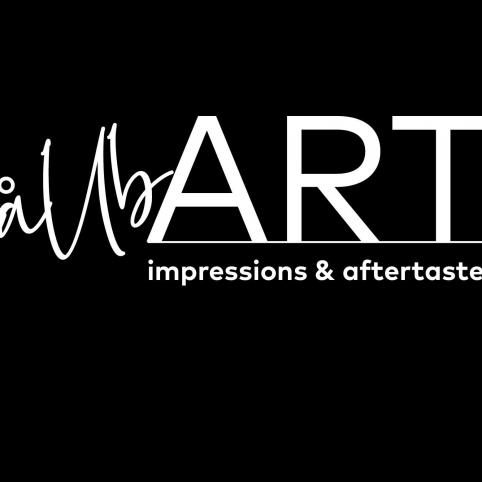 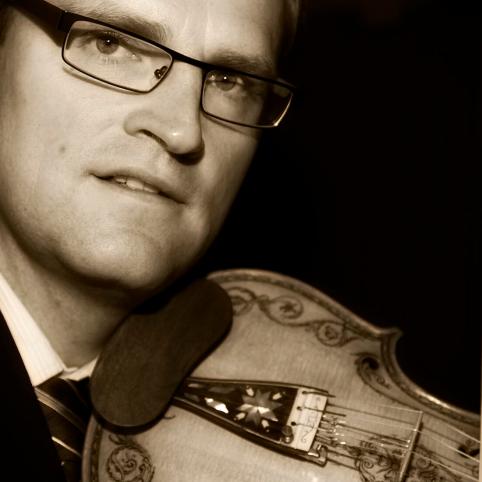