Hanna Kivioja in a contemporary dance

The aim of the performance is in a down-to-earth and understandable way to deepen the public's understanding and interest in dance as an art form and as opportunities for expression.

The performance "Here and now!" shows how the dancer can use intuition and the flow of consciousness as a tool and use this to create dance from the rules given by the audience. The act also creates an understanding of how different technical and theatrical parts and choices affect the performance and how we experience and interpret what we see.

The creative process of the performance uses the method called Authentic movement. It is an improvisation method that explores the connection between the dancer's inner world and movement, where one is interested in the dancer as a person. The choreography continues on the selection and the development of the movements created in the process. In the performance itself, both pre-choreographed sections as well as improvised parts will be used. It enables a strong presence and element of surprise in the situation. The audience shares the moment with the dancer by witnessing her moment and experience. Kivioja has used the method in his previous solo projects “Tiellä” (2015) and “Wavelength” (2021).

Hanna Kivioja is an experienced dance artist who has worked versatile in dance both abroad and in Finland. She graduated as a dancer in 2000 from the London Contemporary Dance School and worked as a dance artist in the United States from 2000 to 2009 with many contemporary dance groups, choreographers and dance institutions and received recognition from critics for her work.

After returning to Finland, Kivioja graduated with a master's degree as a dance teacher in 2015 from the University of the Arts' Theater Academy in Helsinki and has been a sought-after teacher throughout Finland and taught at various levels of education.

In Åland, Kivioja works as a dance artist and teacher in dance, yoga and fitness courses. During the summer of 2021, Kivioja created the solo performance “Wavelength” for Åland's Art Museum with the support of Jomala Municipality's cultural scholarship. During the current school year 2021-2022, Kivioja has toured "Wavelength" in primary schools around mainland Åland in collaboration with the Åland Music Institute.

The collaboration with Åmi will continue during the academic year 2022-2023 via the program Konsttestarna, Finland's largest program in art education, which has chosen “Wavelength” as an art experience for Konsttestarna's eighth graders on Åland.

During the past year, Kivioja has also acted as an expert during the planning of "Music & Dance Festival" which is organized by Åland's provincial government and will be part of Åland's 100th anniversary cultural offer in August 2022. Kivioja will perform at the festival with its choreography "On the road” (2014).

Where? Nordic Institute on Åland, Storgatan 9, Mariehamn
When? April 8th, at 19.00

Please note that the event will be filmed.

Hanna Kivioja has been granted a scholarship from Art Promotion Center i Finland to carry out the project. 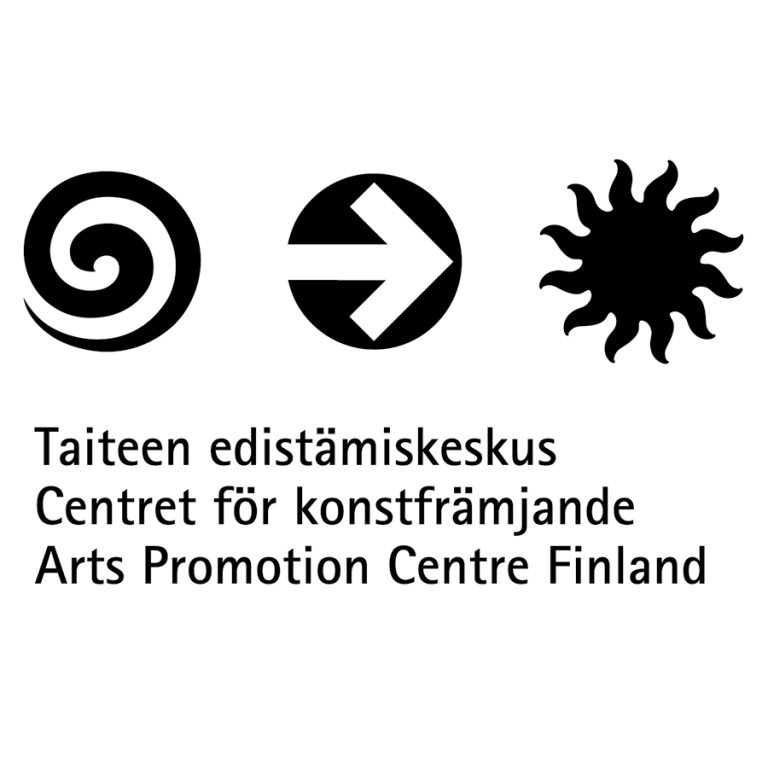 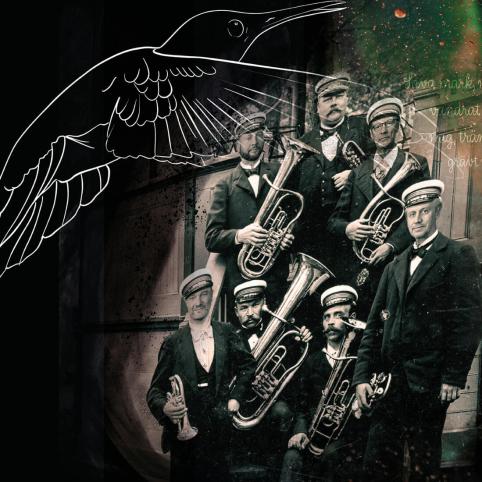 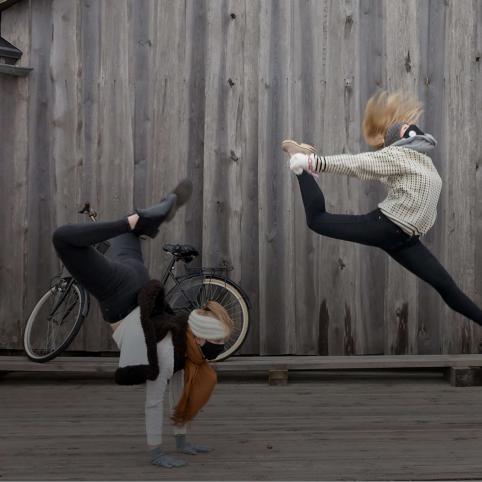