Lise & Gertrud is a Swedish duo who gives the audience their versions of songs that "everyone" has heard. In a stripped-down and personal way, these super-musical artists create something very own. Their music is very direct and they have the fantastic ability to establish complete contact with the audience from the first moment when they enter the stage and until they take the last tone.

With both warmth and humor they interpret music from Eva Dahlgren, Marie Fredriksson, Cornelis Vreeswijk, Povel Ramel, Monica Zetterlund and others. Lise & Gertrud sings about summer, sun, sea, wind and longing to stop and see where happiness comes from. The concert on June 9th will be a tribute to the islands of peace - the Aaland Islands, and the love for the sea and the archipelago.

Together with children from Åland's Music Institute (ÅMI), they will also perform some very well-known Åland songs.

Lise & Gertrud met in a corridor at the Royal College of Music in Stockholm 29 years ago. One of them grew up in the countryside with proximity to forests and privacy. The other one in the big city with capital pulse and proximity to ... most things.

They shared a passion for music in all its forms and a desire to express themselves on a scene. They began to interpret the songs of others and made them their own. It was the start of duo Lise & Gertrud, two voices and a cello.

Today Lise & Gertrud belong to the top layer of Swedish stage artists. With two voices, a cello and even a piano, they create something very own and genuine. Their musical sharpness, sharpened humor and generosity make them unique in their kind. Since 1998, they have produced 20 productions in their own name, recorded 7 CDs and 2 DVDs. Participated in countless Swedish TV programs such as the Nobel Festival, the Swedish Parliament's opening, the Sports Gala (Idrottsgalan) and Allsång på Skansen to name a few.

Welcome to an open concert on June 9th at 4 pm at Självstyrelsegården! 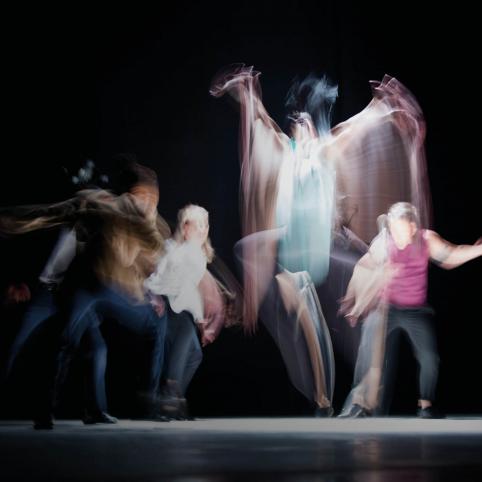 Cultural power
kl. 16:00 to 23:59
"Kulturkraft" (translated into english: cultural power) is a project that makes... Go to the event »
Top of the page