Poetic concert with strength and fragility

The Finnish songwriter Mirja Klippel takes care of minimalistic and poetic songs, carried out by a muted and present expression. A sound image that embraces the listener with equal parts of strength and fragility, where narratives based on the close and personal draw lines, not only to the social injustice of the surrounding world, but also to the hope of a better future. The warm, earthy sound of Klippel's voice and Spanish guitar meets with a crisp contrast in Alex Jønsson's electric guitar and falsed.

Mirja Klippel released in 2016 the EP 'Lift Your Lion', which led to a prize as the Year's Writer of the Danish Music Awards, and in 2018, the full-length album, 'River of Silver', has taken the record by storm.

She has traveled extensively at home and abroad in recent years, and has performed in everything from living rooms in East Jutland, to wooden churches in Finland and established festivals in, among other things, Greenland. In 2019 she takes on a major tour that - besides Denmark - among other things. brings her to Germany, Finland and Russia.

Tickets at the door. 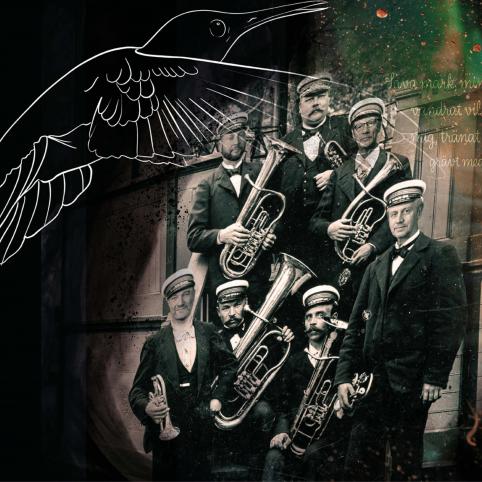