Mother of the Sea is a performing art concert inspired by the ancient Inuit myth of the sea goddess Sassuma Arnaa who lives on the bottom of the sea and rules over the sea. According to the myth, she had a difficult life and was badly treated as a young woman by her father. Therefore, she became angry and wants revenge.

It is the shaman's challenging and difficult task to go into a trance, with a ritual drum, and to make the mental journey down to the bottom of the sea to fight the giant woman "Mother of the Sea". His task will be to release marine animals from the hair so that hunters in the human society once again given the opportunity to hunt.

Here we get to see and experience a modernized version of the Mother of the Sea. The shaman impresses with his powerful drums and is so good at singing a serenade so that she falls in love with him... The alliance between man and woman becomes a symbol for the distribution of nature's benefits. Both the hunter and the shaman are symbols of the universal strong mental survival force that man bestows. The music is modern, inspired by both Inuit drums, electronics, pop, rock, film music and a twist of the Balkans.

Aviaja Lumholt is half Greenlandic and half Danish, singer, composer, artist and mask dancer. She is educated at the Rhythmic Music Conservatory in Copenhagen and has also studied Greenlandic mask dance at the Inuit theater, Tuukkaq. She blends her original background with exciting modern western tones. She has toured and sung CDs and also been on both Danish and Greenlandic TV with many Danish, Greenlandic and international musicians.

Igor Radosvlajevic was born and raised in Denmark with parents from the former. Yugoslavia and has been trained as a film music composer at the Rhythmic Music Conservatory in Esbjerg, Denmark. He is a multi-instrumentalist, singer, songwriter and artist. He plays his own music and has been an actor in several Danish films. 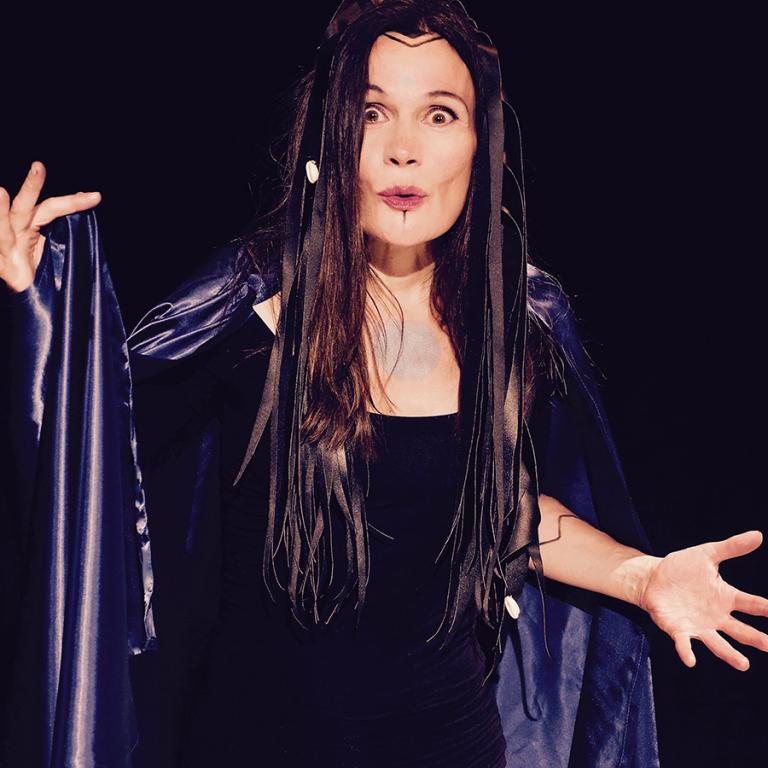 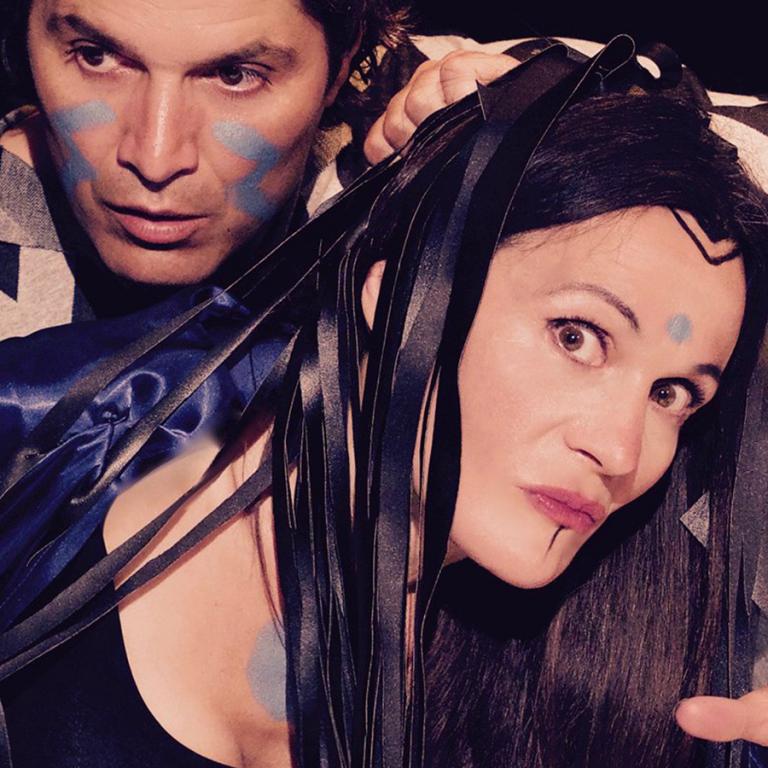 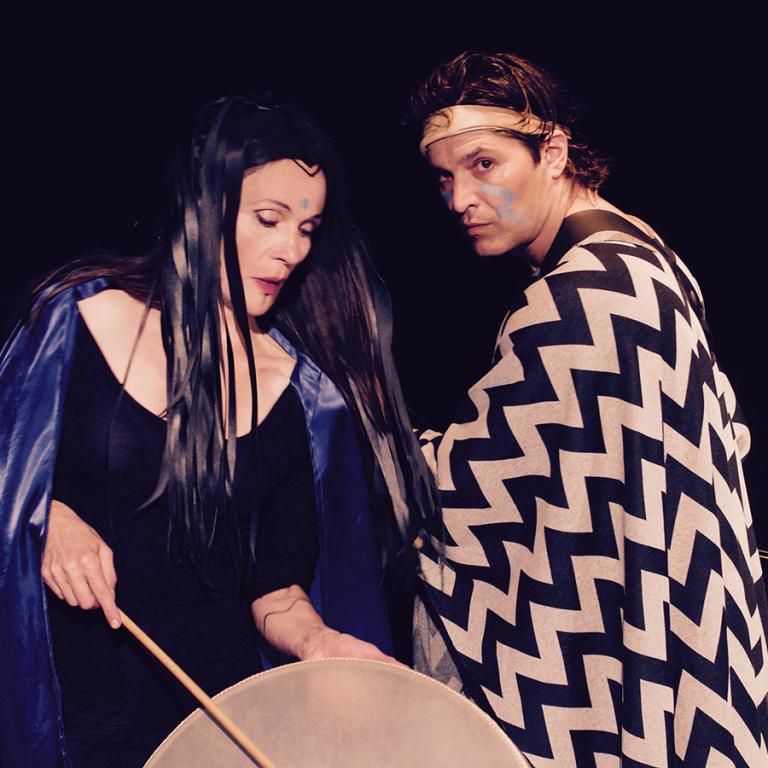 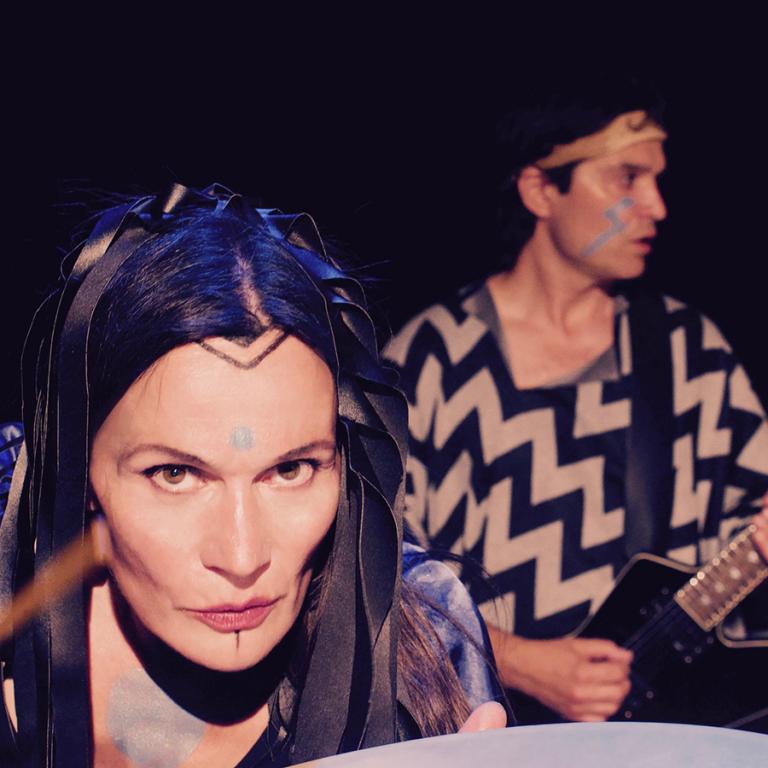 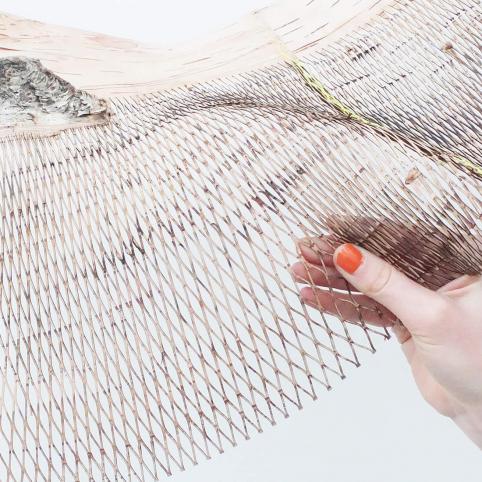 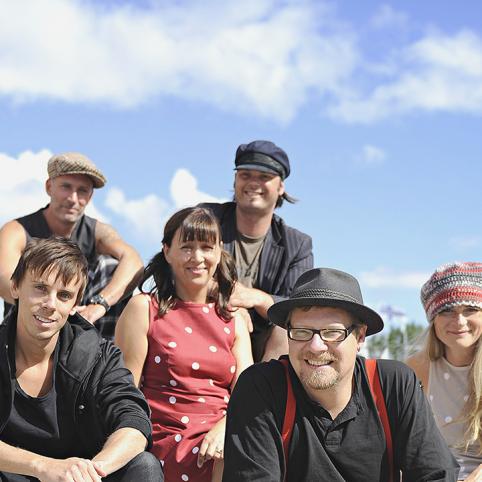 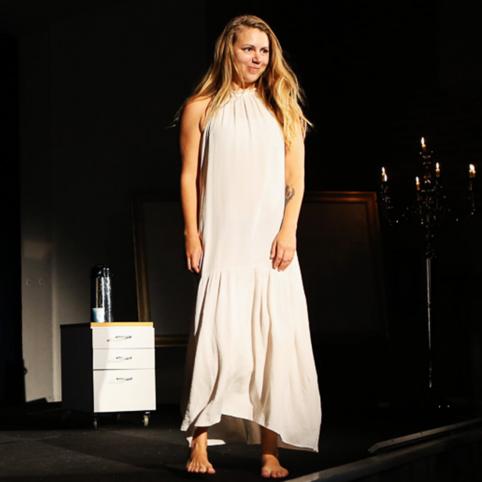