The concert contains songs that tell a story about the troll's everyday life in their homeland "Fantásien". The songs are fun, rhythmic and atmospheric and are about friendship and feelings. Together with the Skrubiluttan Å Skrubilej, the audience can also participate in the creation of music by singing and playing on their own instruments.

The Skrubiluttan Å Skubilej consists of Marianne Maans and Désirée Saarela-Portin who are both professional folk musicians. Their instruments are vocals, violin, guitar, mandolin and much more.

Marianne Maans is a folk musician with a master's degree from the Sibelius Academy's folk music department. Finnish-Swedish folk music is her special field and she works in many ways as a musician, with projects as well as an educator. Marianne holds workshops and arranges folk music for smaller ensembles and choirs. Marianne performs solo and in various ensembles including. with the musicians Désirée Saarela-Portin, Sofia Lindroos, Maria Kalaniemi, Marjaana Puurtinen and others. www.mariannemaans.com

Désirée Saarela-Portin is a singer-songwriter and educated music educator from the Novia University College with popular singing as the main subject. Désirée studied folk music at the Sibelius Academy folk music department where she completed her master's degree in autumn 2013. Désirée has mainly focused on the Finnish-Swedish folk music and folk singing tradition. Désirée performs both solo and in various ensembles. www.desireesaarela.fi

Please note that information on how you can book seats for the event, for your kindergarden group, will be published on this site shortly. 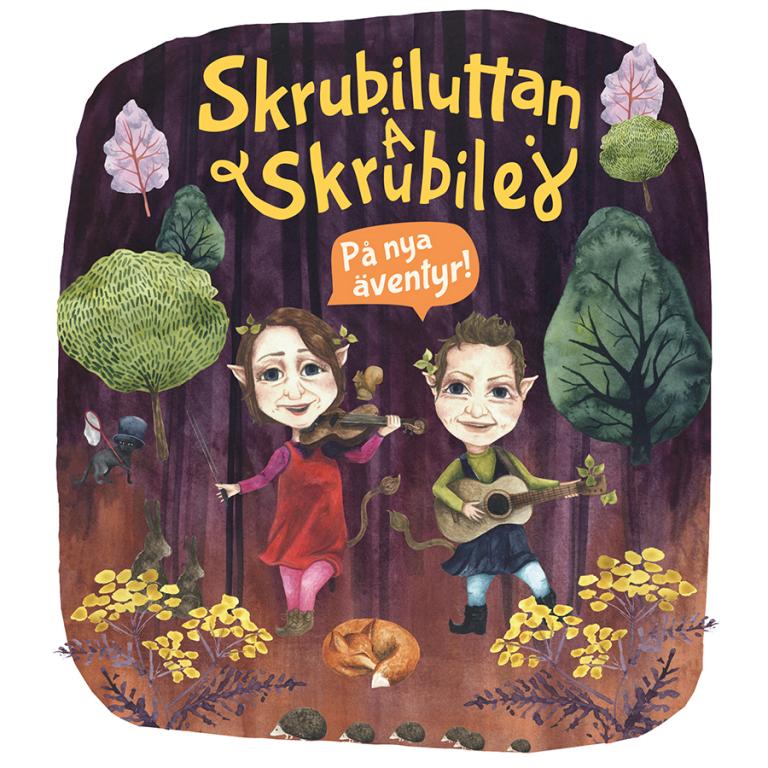 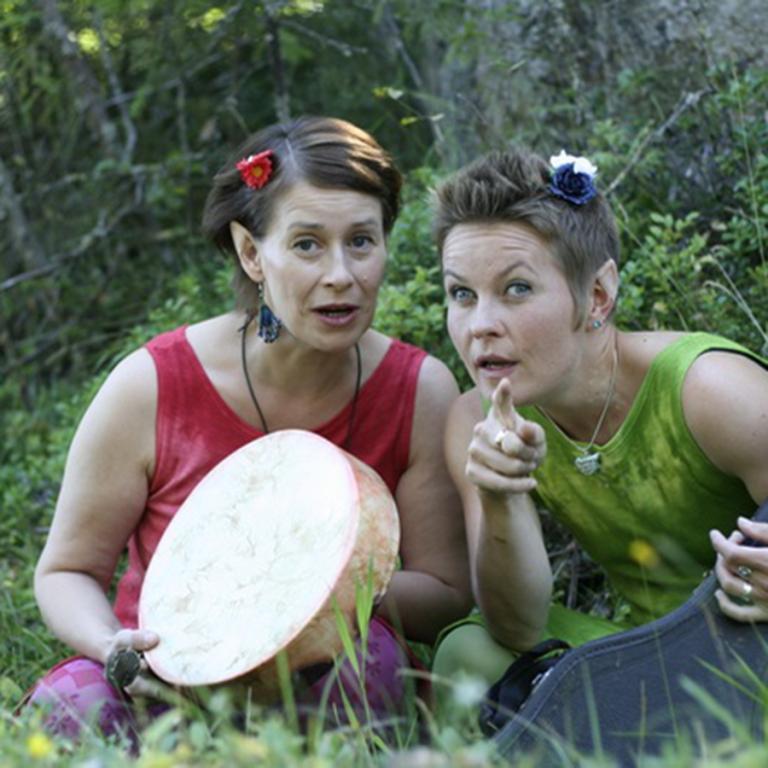 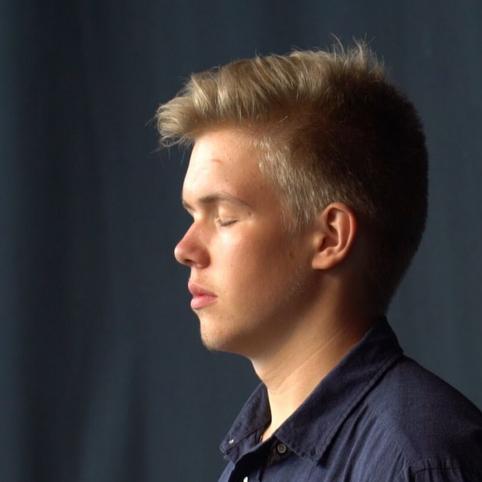 Jack Sundström to Greenland with Young Nordic Stars
kl. 08:00 to 22:30
Grönland
In the summer of 2019, the Nordic Institute on Åland had the pleasure of... Gå till evenemanget » 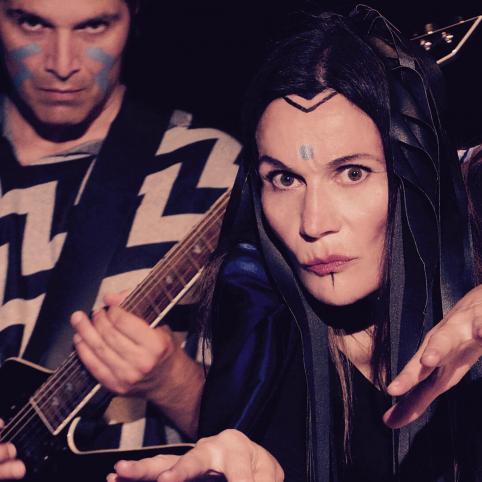 Mother of the sea
kl. 19:00 to 20:15
Alandica
Mother of the Sea is a performance concert inspired by the ancient Inuit myth... Gå till evenemanget »
Top of the page