We have the honor to present professional art photographer Christoffer Relander who will showcase his work for the first time on Åland. His latest follow-up on his awarded ongoing series “We Are Nature” was created during early 2020, during the time he moved to Åland Islands and the restrictions canceled his projects abroad.

The finnish-swedish Photographer Christoffer Relander’s ”We Are Nature”-series blurs the line between the natural world and the human form to such a degree that it is impossible to tell where one ends and the other begins. In doing so, he has not only produced a set of stunning visual images, but also a reminder of the very real universal truth that indeed everything is connected at the deepest of levels.

His work is the result of equal parts passion, love, curiosity and experimentation interacting with the wonder and stunning natural beauty of the southern Finnish countryside, where he was born and raised.

” – Relander’s work is produced through and in some projects inspired by a technique known as double exposure, where two juxtaposing images are superimposed over each other with stunning effect. To put it in simple terms, the resulting photograph is a composite of the several original images depicting timeless atmospheres and anonymous identities to whom we profoundly relate to.” -Muriel Guépin

Born in 1986 in a small town of Ekenäs, near Helsinki, the artist has always been drawn towards art, since his early age. He studied Graphic design and Visual Art in the city of Porvoo. The turning point of his artistic direction was during his service in the Finnish Marines in 2008, when he became fascinated with the art of photography.

Relander is a self-taught photographer and especially known for his multiple exposures, an in-camera technique that he has used in most of his projects since 2010. His work is mainliy inspired by the art of Charles Swedlund, Harry Callahan and the famous Man Ray – their clever and inspiring multiple exposures introduced Relander to the indicated technique that opened possibilities to him as an artist.

Relander’s images were featured in solo and group exhibitions held in Finland, Russia, Norway, Spain, Portugal, The United States and China. His art has been rewarded with the Silver Award for the Cream Midlands Best Photography Prize, and furthermore, he has received one gold reward from IPA under still life in 2017 and from PX3 in 2016 two gold rewards, including a people’s choice. Relander's works have been published in notable publications and websites globally such as The Guardian's Observer, LA Times, Oprah.com, Huffington Post, China Daily, Wired, Hi-Fructose, Juxtapoz and VICE. 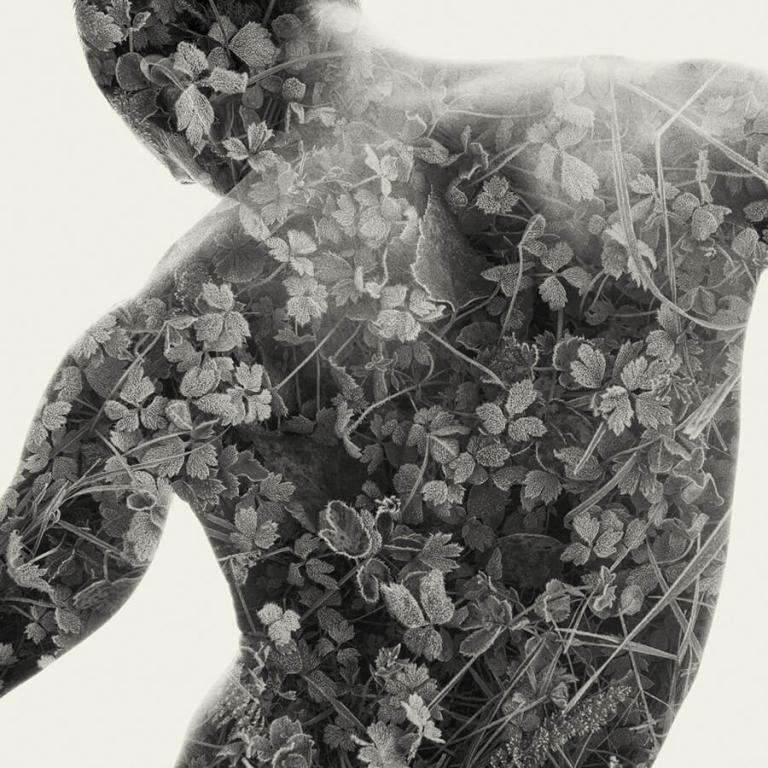 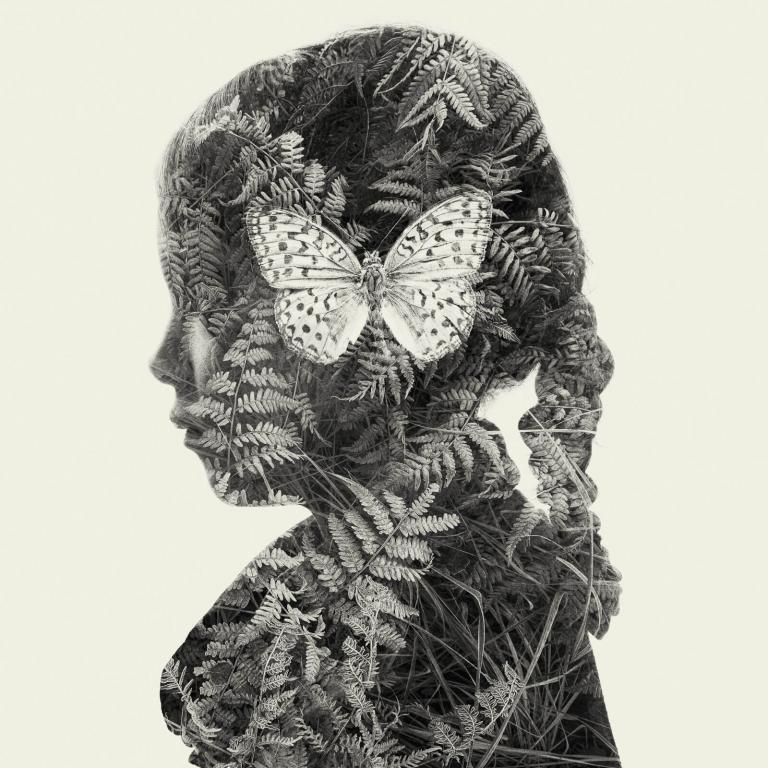 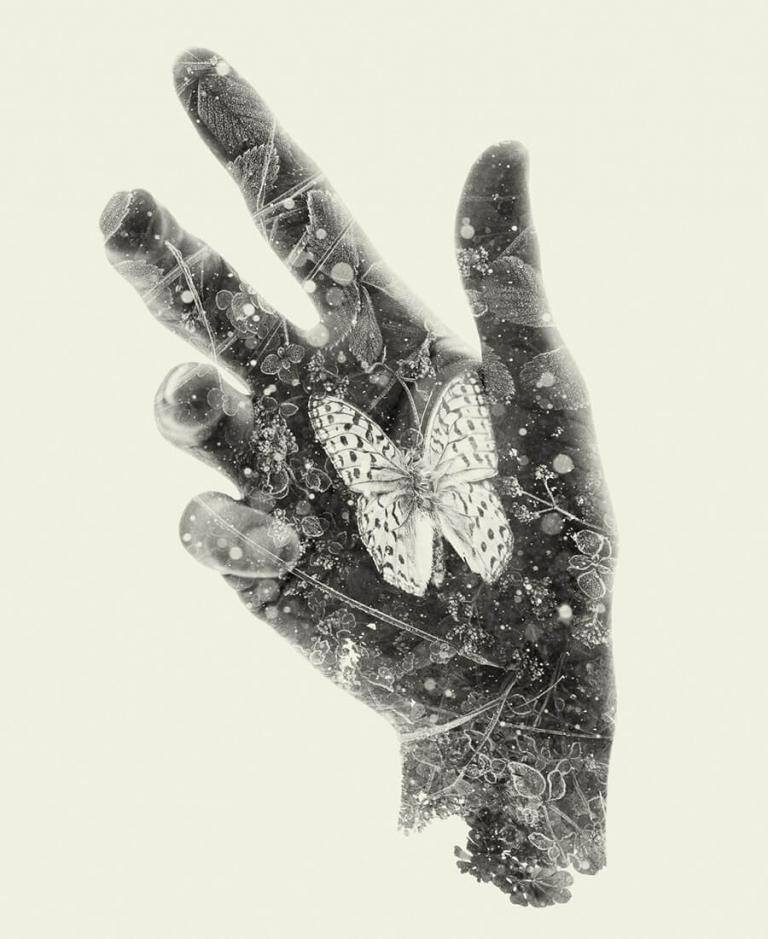 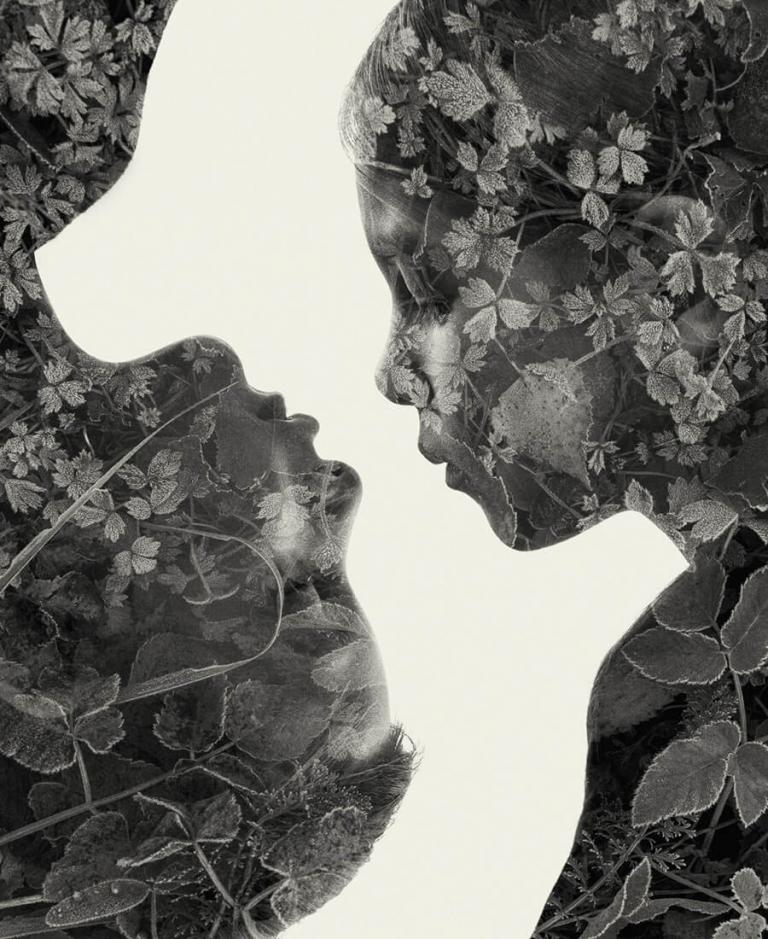 Please note that the exhibition is open on Thursdays at 17-20 and Saturdays at 12-15 during the exhibition period. If you wish to book a viewing at another time, please contact NIPÅ.

Nordic Ålandic
kl. 17:00 to 20:00
Nordens institut på Åland, Storagatan 9
Are there words and expressions that in Åland are considered typically Ålandic... Go to the event »
Top of the page