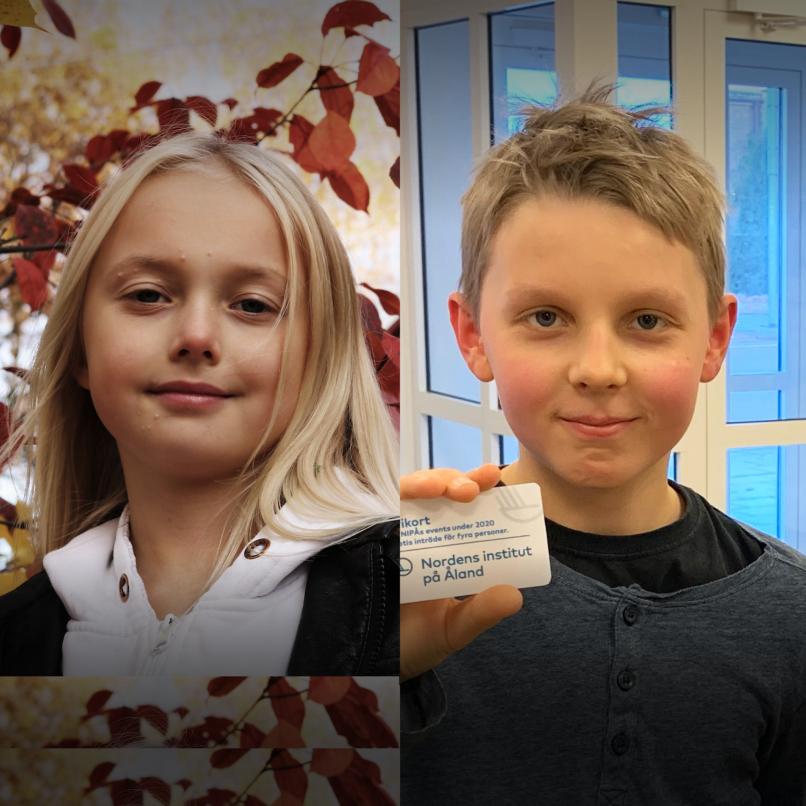 Some of the participants in the network bärkraft.ax got an idea this spring - to organize a summer holiday bingo that would encourage children to talk about sustainability with their families during the summer holidays. The bingo was a sort of "missionbingo" that included everything from environmental to social sustainability. The assignments were divided into six different categories that together formed the word KOMPIS (that means FRIEND in english). Once the bingo participant received a horizontal row in their bingchart, they could submit their bingo via barkraft.ax. It was possible to submit bingo rows until September 22nd.

The assignments in the bingo varied with everything from "Mend a broken garment instead of buying a new one", "Shut off the shower when you are shampooing your hair" to some maybee more difficult assignments like "Build a bee hotel". The participants therefore had to be a bit creative and imaginative in order to manage to do get bingo.
An image of the bingo chip can be found at the end of this press information.

Now we have finally had the pleasure of saying CONGRATULATIONS to two fine winners who received their prizes;

Ella won with a full bingochart and got a gift card for herself and three friends at Mariebad's spa department. Ella writes to us through her mother:

"Hello, thank you for the gift card it will be really fun to be at the spa with my friends!"

Both winners really have many wise ideas about sustainability and how we can all contribute to a more sustainable environment.

Hugo won with a bingo line and received a gift card at the Nordic Institute in Åland, so that he and his family can go for free at all the events Nipå organizes in 2020.

“The most fun thing was building a bi-hotel. I haven't really learned that much, I already think about the environment, that's probably the only thing I care about! ”, Hugo said when he came to Nipå's office in order to collect his prize.

Hugo was a very positive person and was happy to talk about the environment with us when he came to visit. "You should make a children's movie where you learn how to be environmentally friendly," Hugo added.

Sustainability partners are now working on evaluating sustainability bingo and discussing how the concept can be further developed in the future to gain even greater impact.