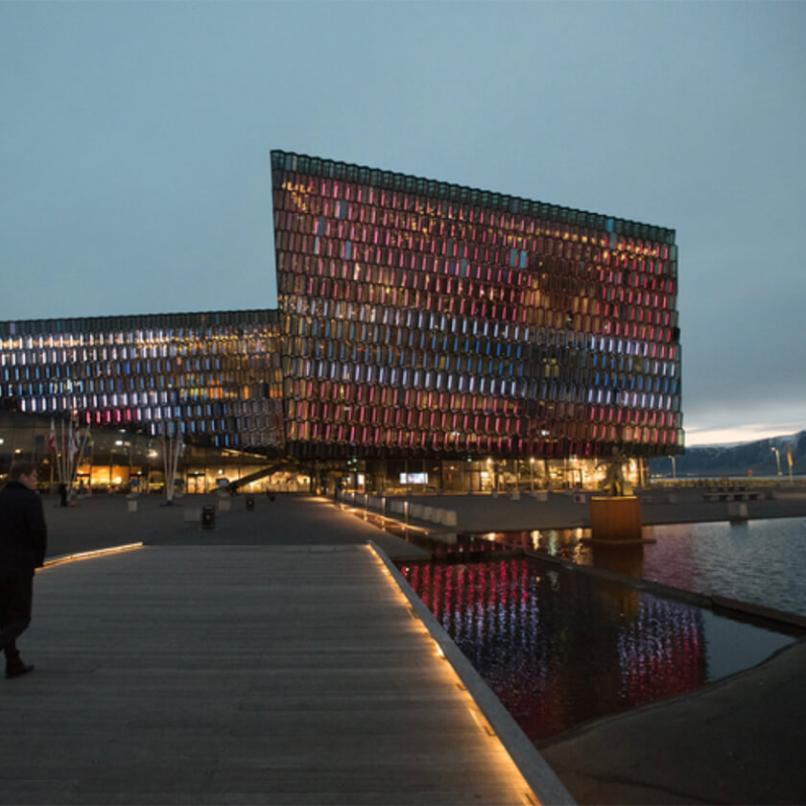 This year's largest Nordic political meeting, the Nordic Council's session, will not be held in October as planned. This was decided by the Council Bureau at its meeting on August 19th. The reason is the COVID19 situation, which makes it impossible to plan and carry out the session as planned.

The Nordic Council's session is usually held during week 44, in that of the Nordic countries responsible for the presidency that year. This year, the session would thus have been held in Reykjavik.

"- The session as such can not be replaced, but we go in to manage the policy with a series of digital meetings", says the President of the Nordic Council, Silja Dögg Gunnarsdóttir. "The details are not in place yet, but the planning is starting in earnest now," she states.

"- The political work within the Nordic Council has continued actively despite the corona", says the President. "We really regret that it went like this, but we will do our utmost to disrupt the Nordic political processes as little as possible."

Normally, the Nordic Council prizes are also awarded in connection with the session. Despite the fact that the session will not end, there will be an award ceremony this year as well, promises Silja Dögg Gunnarsdóttir.

The Nordic Institute on Åland (NIPÅ) will also, in collaboration with its sister organization Nordic Culture Contact, broadcast live interviews on Facebook with all the nominees for the children's and youth literature prize (except the Finnish and Åland nominees, who were already interviewed this spring: https: //www.facebook.com/watch/381910115699/2719801191463971

There will be eight interviews in total, the first is now scheduled for September 8 and then one per week until the award ceremony at the end of October.