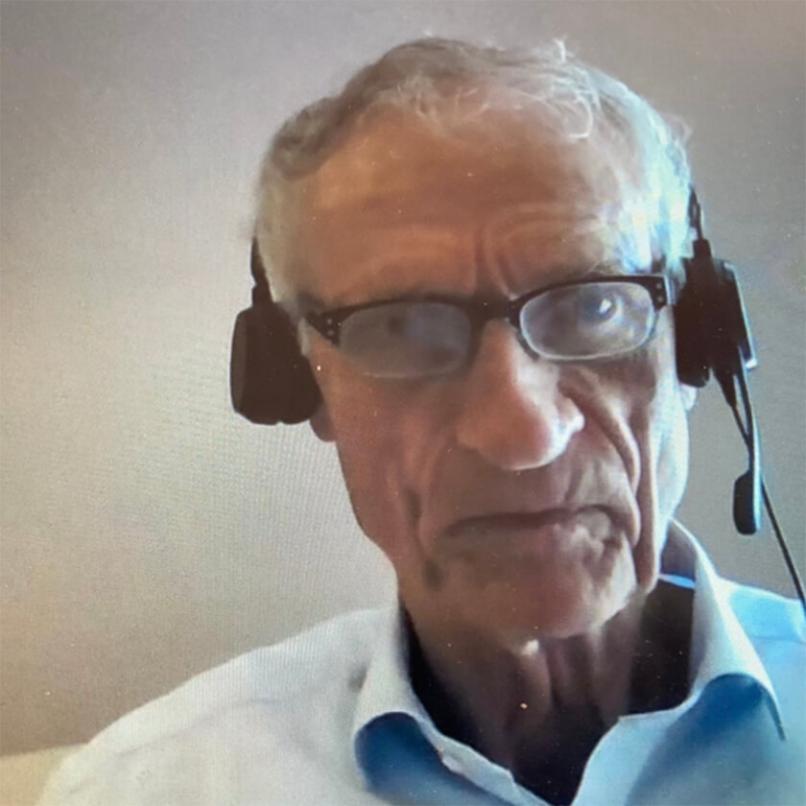 The Nordic Council's Presidium highlights the importance of culture as a cohesive force in our region, and thereby sharply criticizes the proposals for cuts in the cultural budget in particular, which are planned for the period 2022-24.

" – The consequences will be devastating if the plan is not revised", says Bertel Haarder, president, Nordiska rådet

" – The cuts planned in the field of cultural cooperation are deeply worrying. A good understanding of the language, and an opportunity to take part in the cultural life of the neighboring countries, is certainly a way to increase interest in cooperation in general." says Bertel Haarder.

Haarder is particularly concerned about the younger generations. To increase their interest in the Nordic region, new investments are required instead of cuts, he says.

The President is critical of the fact that the Nordic Council's views have not been taken into account to a greater extent in the draft budget.

Click here if you want to read the entire article about the Nordic Council's criticism of cultural cuts.