The Nordic Institute on Åland (NIPÅ) has not only encouraged Jacob Lavonius to go on a tour in Latin America with his band Birdpeople. A few years ago, he even started a band thanks to the cultural institute Nipå. How did it happen? Here he tells the story.

The year was 2014 and Jacob Lavonius had plans to become a journalist. Young people in the Nordics were to meet in Denmark and Jacob wanted to join as a young journalist, but the place had already been taken.

– But we would need a band with us, do you know anyone who plays?, Was the question he received from the Nordic Institute on Åland.

– Sure, Jacob replied, and just a few quick calls later he had put together a band. Fixed. Ready to go.

Jacob himself laughs out loud at the anecdote. Nowadays he appears in the experimental pop band Birdpeople together with two other Ålanders: Cecilia Wickström and Amanda Blomqvist.

Simple and fun collaboration with NIPÅ

– Even in my new constellation, I have received a lot of help and pepper from NIPÅ, Jacob says and continues:

– They are always so very positive and the collaboration with them is both fun and easy. "Of course you can do this" and "we will see how we can help you", is as always the attitude you get. It is very rare, for a fighting band like ours, with experimental intentions, he says and laughs out loud again.

NIPÅ's network has also allowed Birdpeople to play for a curious audience and on stages with better conditions, according to himself.

- I am thinking, for example, of the tour Días Nórdicos in Latin America, which Nipå made sure we joined. It is a kind of music exchange between the Nordic countries and Spain and Latin America and such a tour would be completely impossible for us to manage together on our own.

- I can say that thanks to those weeks we are a very good live band today, says Jacob, with both cockiness and pride in his voice. 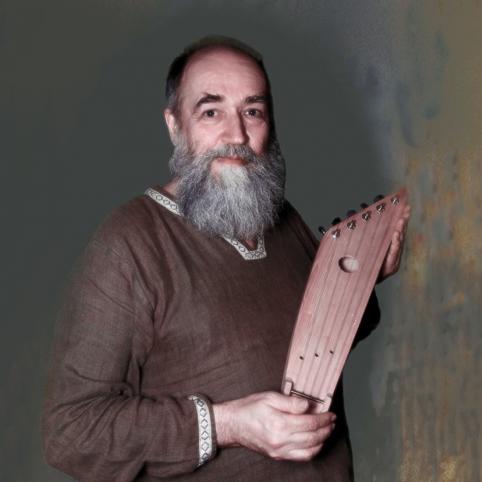 I look forward to future collaborations! 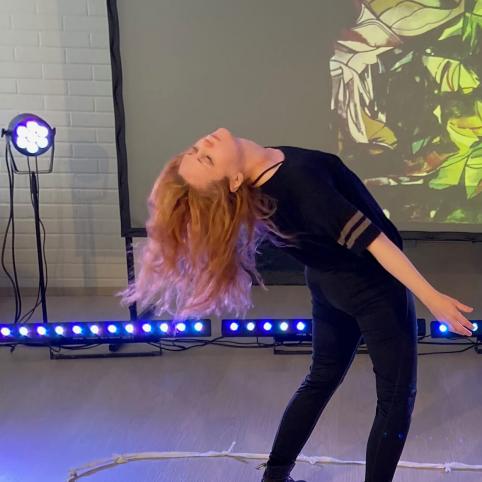 I would love to collaborate again!
"I participated as a choreographer and dancer in the work Moving pARTs at NIPÅ... Läs mer » 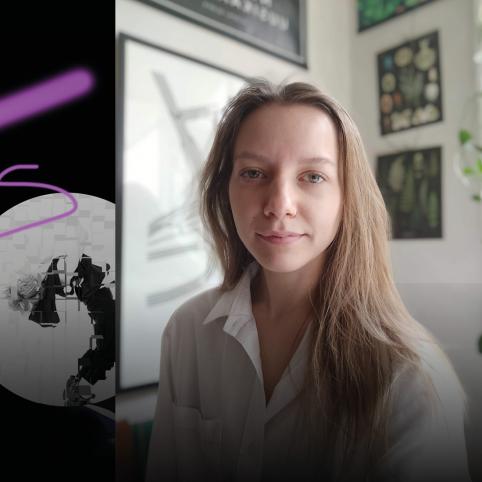 Thank you NIPÅs online initiative!
"That NIPÅ managed to create such a successful event, despite the circumstances... Läs mer » 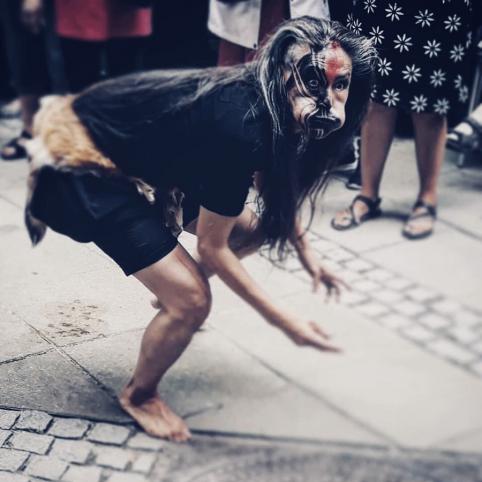 "Great with personal advice!"
Thanks! The whole process of applying for greater support from Nordic Culture... Läs mer » 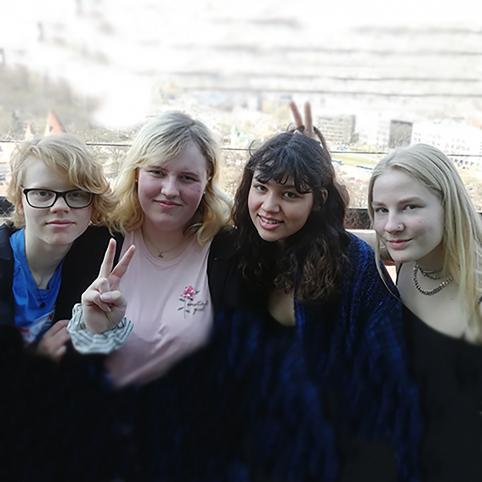 "That's how I learned to write in a new way"
"If there are more opportunities, then apply and go with me! I am so grateful... Läs mer »
Top of the page