The Nordic institute on Åland (NIPÅ) continues with the very appriciated Friday concerts at nipalive.ax. On May 29th at 7 pm it will be time for some nice Danish jazz from Dexter Jazzhouse in Odense, Denmark A trumpet, a guitar, a contrabass and drums. Four different musicians, all former students from Odense (Syddansk Konservatorium) are brought together for an exclusive concert. What brings them togheter is their former teacher at the conservatory, who is also the drummer in this lineup; Anders Mogensen who is also the initiator of the concert.

"- We will see brand new musical expressions when we have to think out of the box due to limitations," says Anders. He expresses the fact that this concert would never have been done, if we did not have the upside down world that we now currently and unfortunatley have. This particular gig would not have become a reality unless the musicians were forced out of their normal spaces and "roads" in life.

The Dexter jazzhouse, is a meeting place in the middle of Denmark, in Odense. Odense is HC Andersen's hometown and geographically the most central location in Denmark. In the beginning, the jazz house was run by Poul Falck, a dedicated businessman who loved jazz and at the same time had his own big band (Tiptoe Bigband) which he more or less paid for out of his own pocket. Poul Falck, was the heir to Falck Empire, back then Denmark's only real rescue and ambulance service.

The Jazz House Dexter was nominated as a regional venue and is now called the Dexter Music House. Being a regional venue means that you enter into an agreement with the Ministry of Culture, where you undertake to provide quality and versatility in the repertoire. This triggers a state aid that can be supplemented with municipal support as well as income from, among other things. ticket sales. 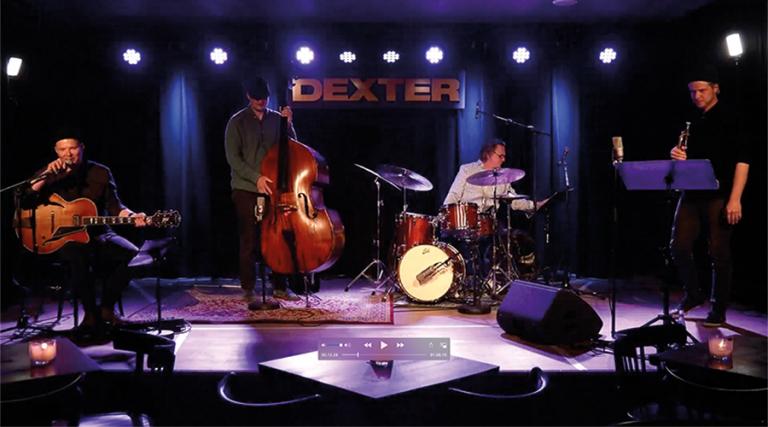 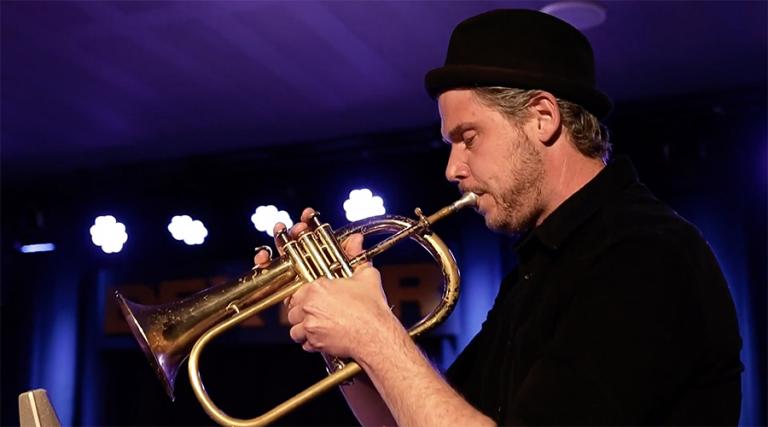 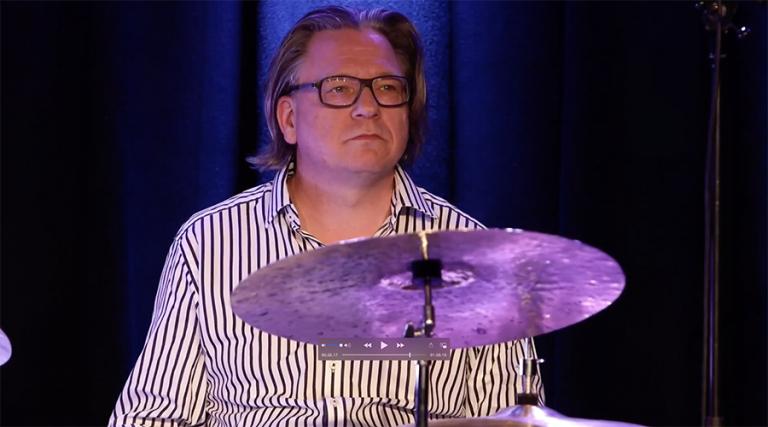 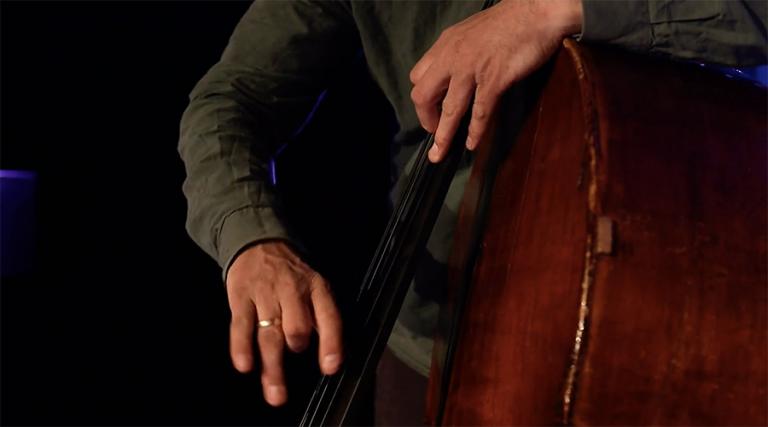 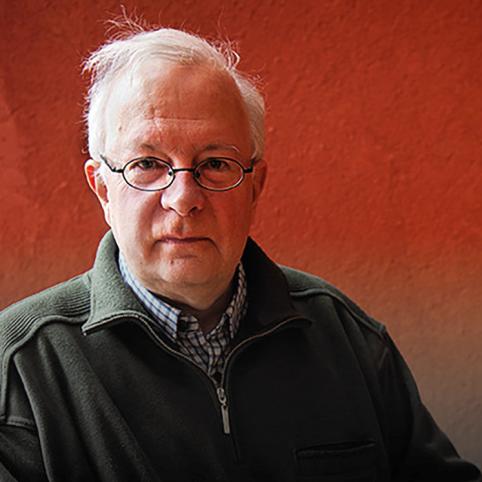 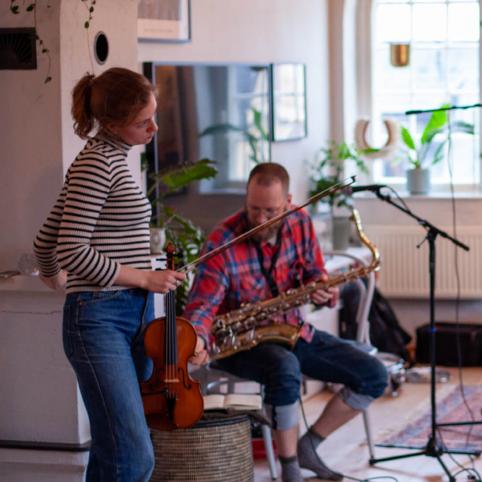 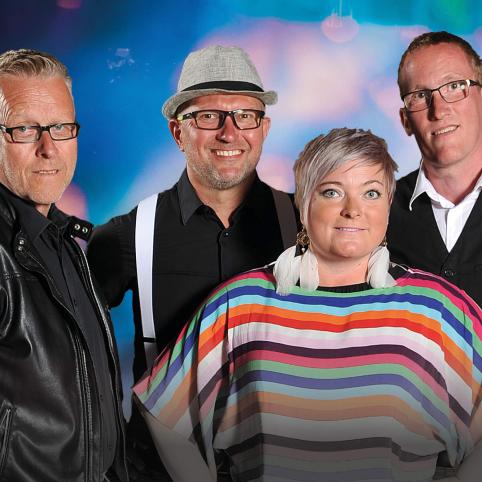