The Nordic institute on Åland (NIPÅ) continues with the appreciated Friday concerts at http://nipalive.ax. On May 22nd at 19.00 we are invited home to the Ålandic singer Johanna Grüssner who lives in Stockholm. Together with two of Sweden's most acclaimed musicians, pianist Mathias Algotsson and trumpeter Karl Olandersson, the trio offers a selection from the American songbook's most beloved classics. With their own interpretations and improvisations, the trio will perform the concert which was booked on Åland this summer, but under current restrictions the concert now will be performed from Johanna's own living room and streamed at http://nipalive.ax.

Johanna Grüssner (AX, vocals) from Åland was educated at Berklee College of Music and Manhattan School of Music. In the US, she became an established jazz singer and was hired to start a music program at an elementary school in the Bronx. She took her own big band and the Bronx school's choir on tours to Scandinavia that were documented by YLE, New York Times, NBC and CNN. She founded the Åland Project Choir which she has been directing for 10 years. Johanna has sung 25 records for eg. Prophone / Naxos Jazz and BlueMusicGroup. The commissioning work "Migrantvisan" was performed at School Music 2017 in Vaasa with thousands of children and an orchestra. Living in Stockholm, she works with prominent music profiles, teaches at the music at the school Södra Latin and freelances as a singer. Johanna has been awarded several cultural awards and in 2019 she was nominated for the Nordic Council Music Prize for "her broad and knowledgeable musicality, her producer and conductorship, as well as the ability to engage large numbers of amateurs and professional actors in her performances."

Mathias Algotsson (SE, piano) has been active since the mid-nineties and has since played around the world with well known names such as Barbara Hendricks, Magnus Lindgren, Rigmor Gustafsson, Margareta Bengtson (the Real Group) and Svante Henryson. Mathias has the ability to move between different genres and styles and is also an appreciated composer. In addition to his own groups, he has written music for the Sofia Vocal Ensemble, Gustaf Sjökvist's Chamber Choir and S: t Görans Chamber Choir, and is published at Gehrmans Musikförlag. Mathias has made six albums in his own name, including two trio albums on Japanese record label and most recently "Home at Work Again" with their own quartet. awarded "Dompans Goldsax" as the only non-saxophonist to receive the Arne Domnerus jazz award.

Karl Olandersson (SE, trumpet) is one of Sweden's foremost and most sought-after jazz trumpeters. Karl is a member of many bands and often plays in concert halls and jazz clubs around Sweden and abroad. He also runs his own quartet and is currently up to date with his first record with his own big band. In addition to jazz, Karl is also used extensively in commercial contexts in, for example, TV programs such as Let's Dance, Sports Gala and All singing on Skansen.

The concert is streamed on http://nipalive.ax and can also be seen on IPTV channel 65. 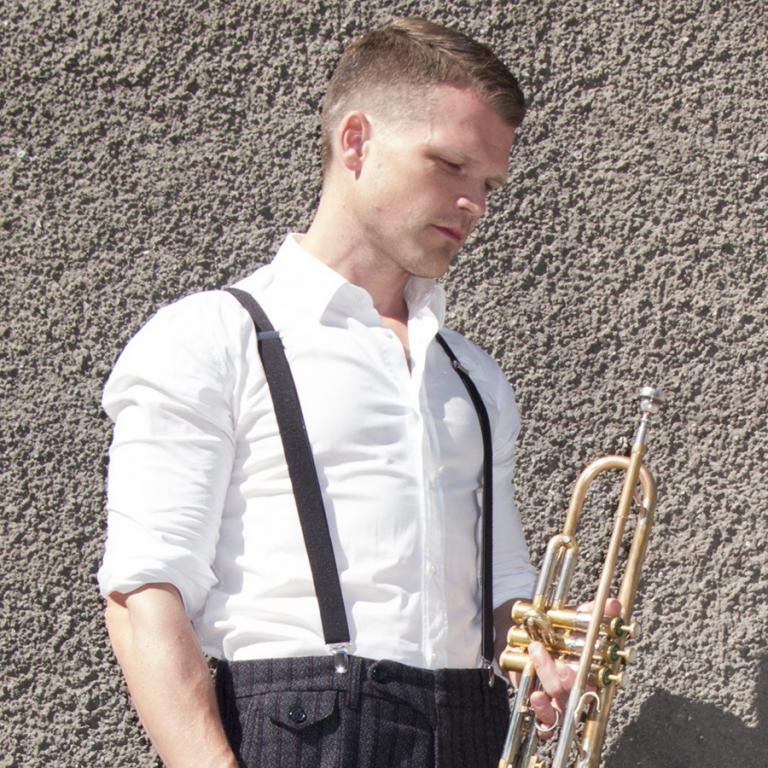 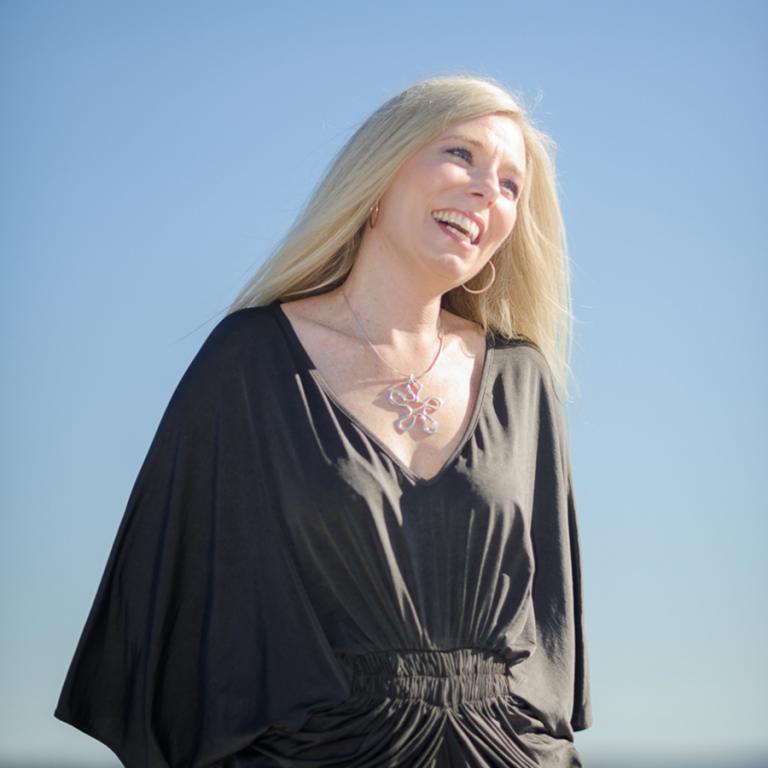 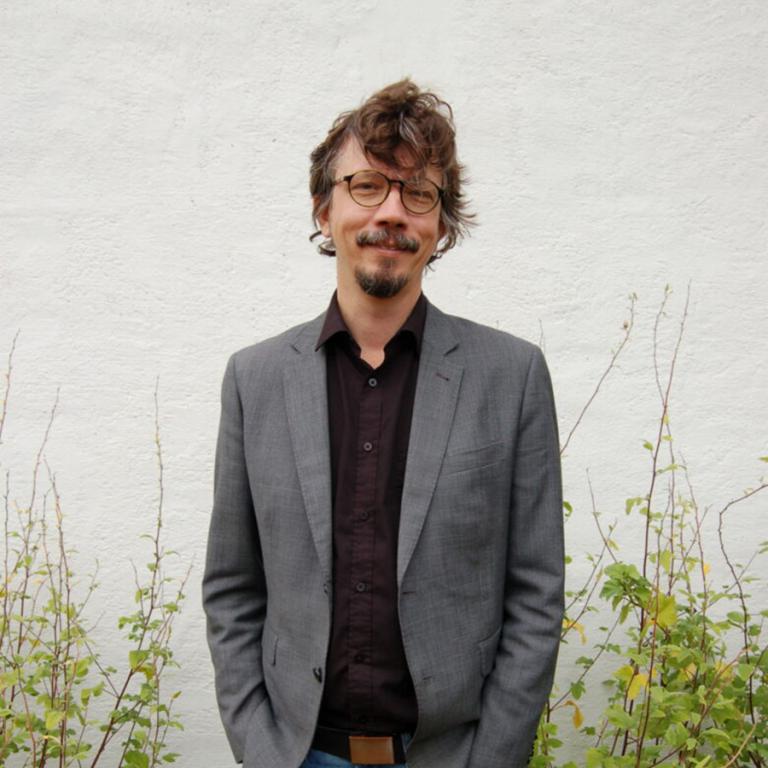 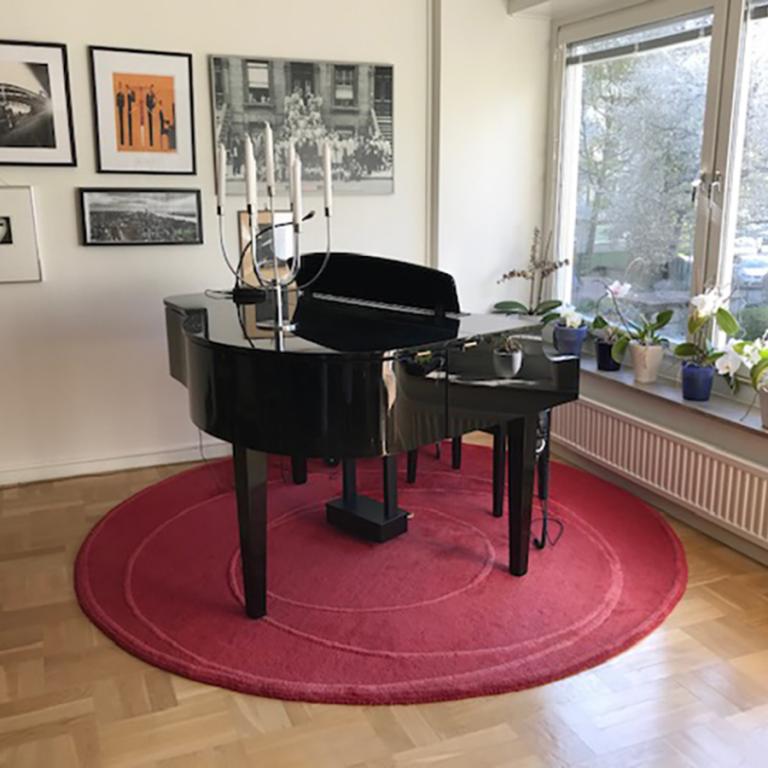 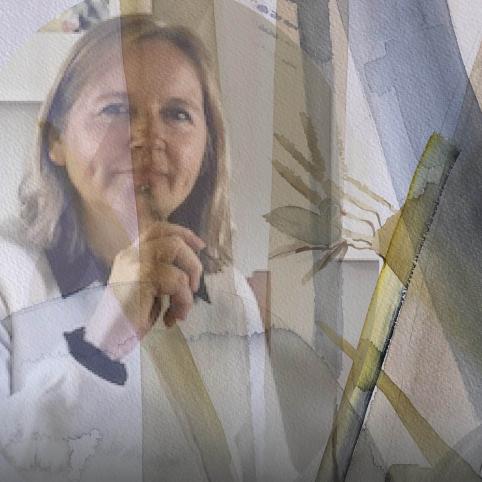 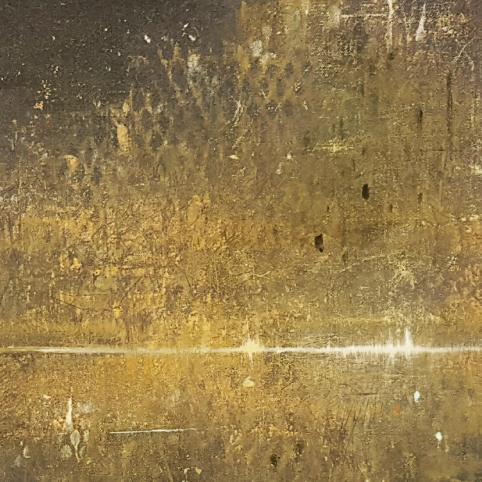 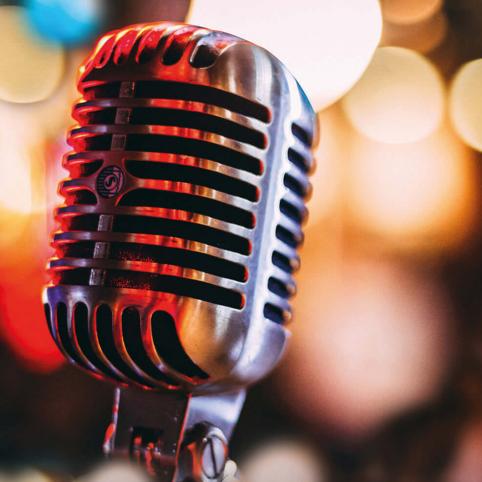