You will hear newly written music for the five-string kantele, performed by Stäni Steinbock who is a Finnish-Swedish composer and musician known from, among other places, ethnoprog orchestra Kra. He has also written film music and theater music, among other things, for Vaasa municipal Theatre, Vaasa, Finland, where he was in-house composer and master of sound effects 1991-2001.

Stäni has performed for children and the elderly, and all ages in between. He has toured regularly in the Nordic regions (Finland, Sweden, Faroe Islands) with his kantele music since 2011. and has produced two kantele albums "En Kantele på Rymmarstråt" (2010) and "The Krazy Kantele" (2019), both of which received a very positive reception.

"Stani, you have a really odd and crazy sense of humor that comes through your music really outside of the box! I like it and it's funny. However I also really like your more mystic sounding melancholy stuff too. I liked the River Shore Song, The Tapeworm's Lament, Insect Adventures, Sun Cat, Spruce Song and your crazy Pluus. Listening to your album is a nice time. I really liked it." – Bill Thurman, composer, multi-instrumentalist, Arkansas

"Your CD [The Krazy Kantele] came in the mail yesterday. I played it while traveling in my truck. A great way for me to listen. I enjoy everything about it. Every song I can play over and over. " – John Westhues, radio DJ, Indiana, USA

The concert is part of Open Stage, which NIPÅ sought participants for in the spring of 2021.

When? October 30th, at 15.00
Where? Nordic institute on Åland
Artist? Stäni Steinbock 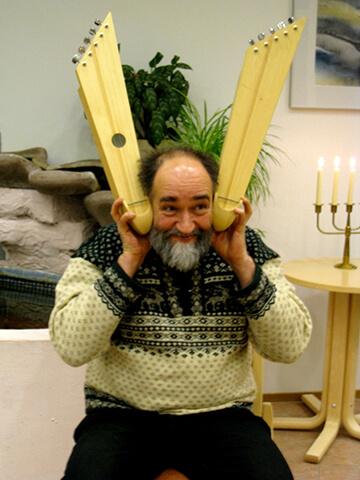 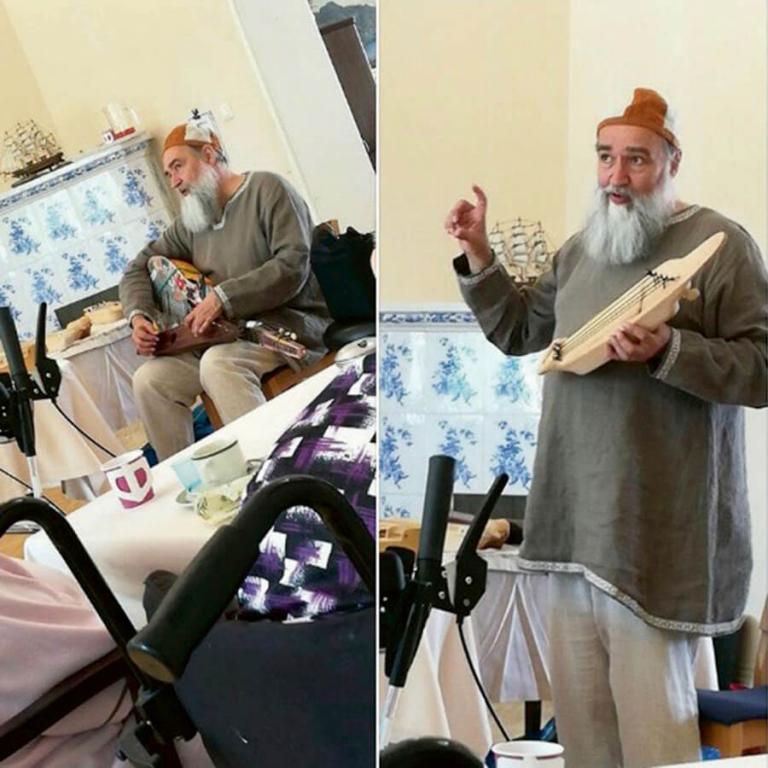 Nordic Institute on Åland, Storagatan 9, Mariehamn
Back to the calendar
Back to the front page 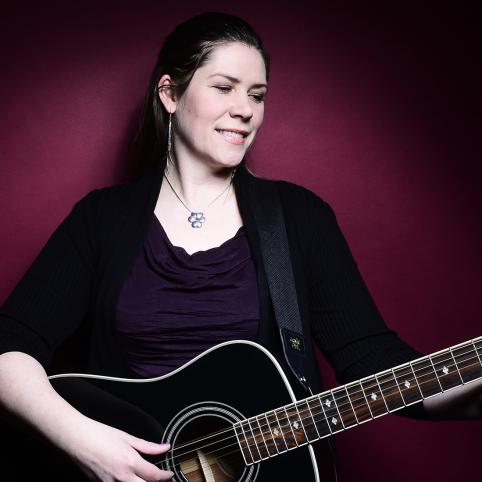 Nordic Ålandic
kl. 17:00 to 20:00
Nordens institut på Åland, Storagatan 9
Are there words and expressions that in Åland are considered typically Ålandic... Go to the event »